Teachings from the Home Herb School courses were passed down from some of the most well-respected and world-renowned herbalists. It’s important to note that their teachings were passed down from generations before them. These ancient teachings have been shown throughout history to be highly effective and are now being backed up by modern science. It’s vital we keep these wise traditions alive.

For the past four years, Elizabeth’s valuable herbalism courses have been offered online to make them more accessible to all. Many of them have become best sellers and are consistently highly rated. The Home Herb School membership program was founded to create a place where these courses could be offered together in an affordable way as well as to create a sense of community.

While the study of herbalism can seem daunting, Elizabeth guides students step-by-step to avoid any overwhelm. She is there for you to help build confidence and a strong foundation in using plant medicines.

Elizabeth Heck has a solid background in working with plant medicines. She studied formally with some of the world’s most renowned herbalists including Rosemary Gladstar and Matthew Wood. Her training continued in ethnobotanical traditions of Native American, Central American and upper Amazon cultures. She now passes on that wisdom combined with her own experience that empowers her students with both the art and science of plant medicines.

Elizabeth has twice been a guest speaker at the International Herb Symposium which invites top teachers from around the world. She has also presented several times at the New England Women’s Herbal Conference, one of the oldest, largest and most honored herbal gatherings. Additionally, Elizabeth has taught at the legendary Sage Mountain Herbal Retreat Center as well as many other notable conferences and events including several times at the Midwest Women’s Herbal Conference, United Plants Savers conferences and the Great Lakes Herb Faire.

You will often find Elizabeth teaching closer the home in Minnesota. She is a frequent guest lecturer and enjoys her work as a naturalist. She worked for nearly a decade as a naturalist at Eloise Butler Wildflower Garden, the oldest wildflower garden in the US, where she honed her plant identification skills. She also trained extensively in plant identification with the esteemed botanist, Dr. Robert Mohlenbrock.

Elizabeth sat on the board of the Minnesota Native Plant Society for several years and was active on their conservation committee. Plant conservation holds a dear place in her heart. She has worked on several projects for local and state agencies including 15 years of rare plant survey and inventory work. She is a land steward, caring for the plant health and regeneration for a special property in northern Minnesota.

Elizabeth was also the founder of Pure Dermacare, an herbal products company offering all natural, herbal-based skincare. During this time, she developed many successful herbal formulations. 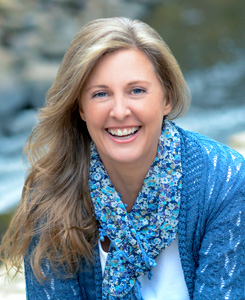 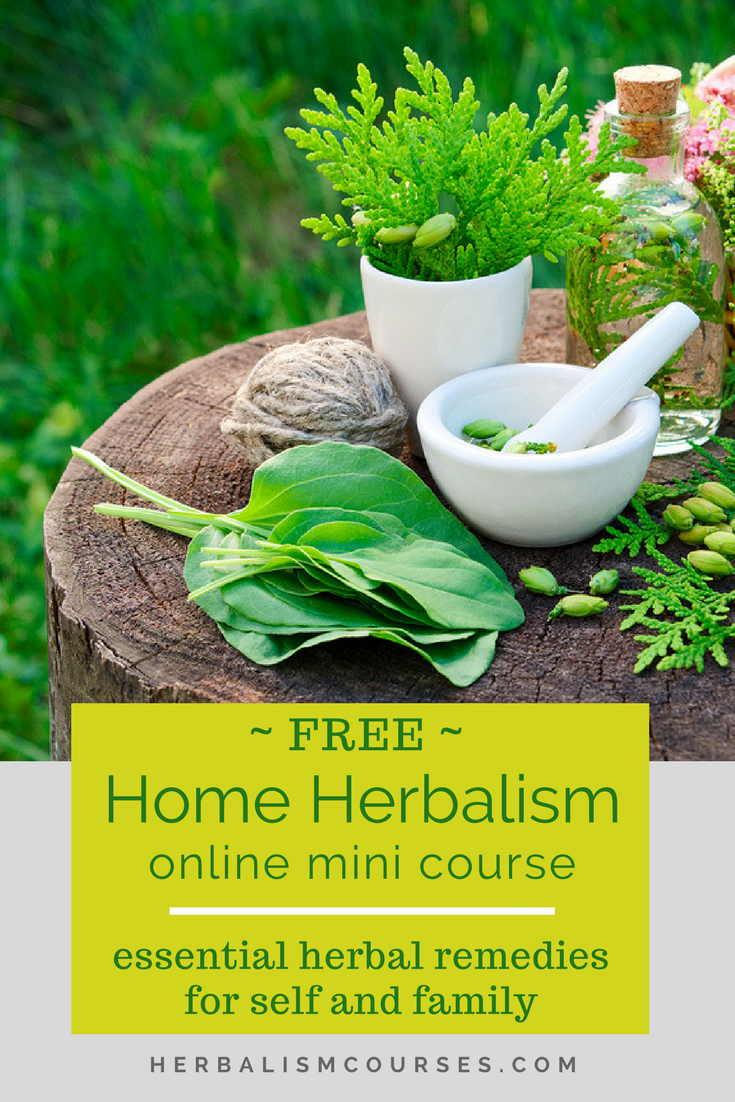 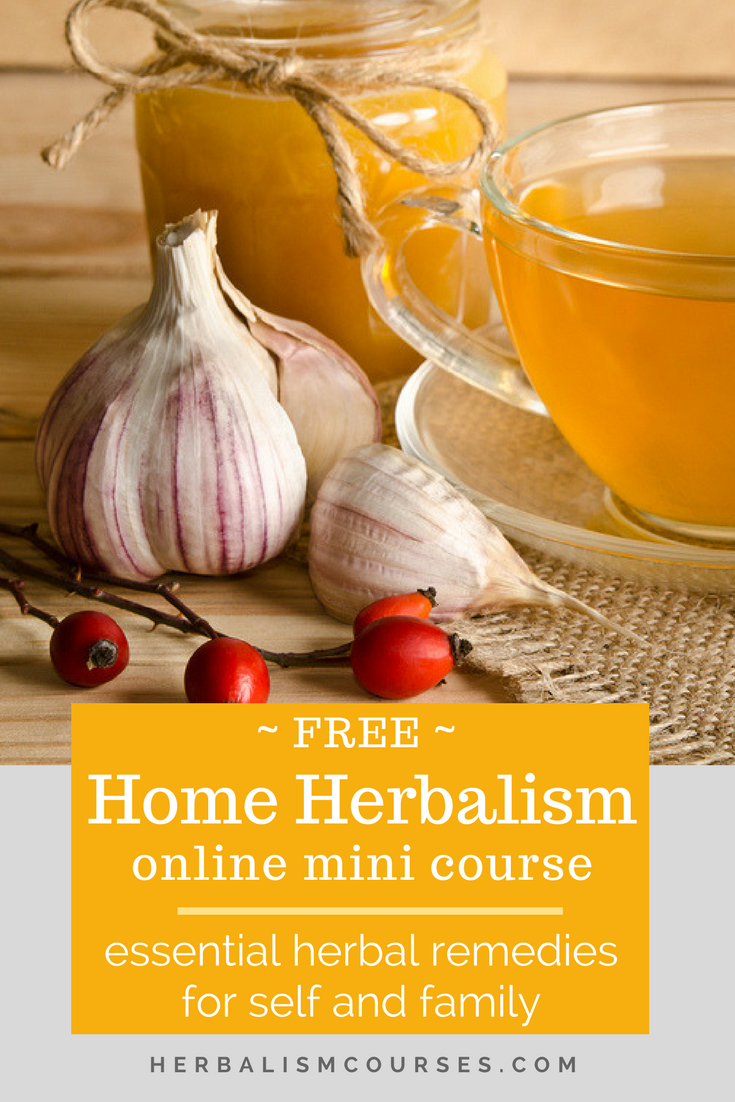 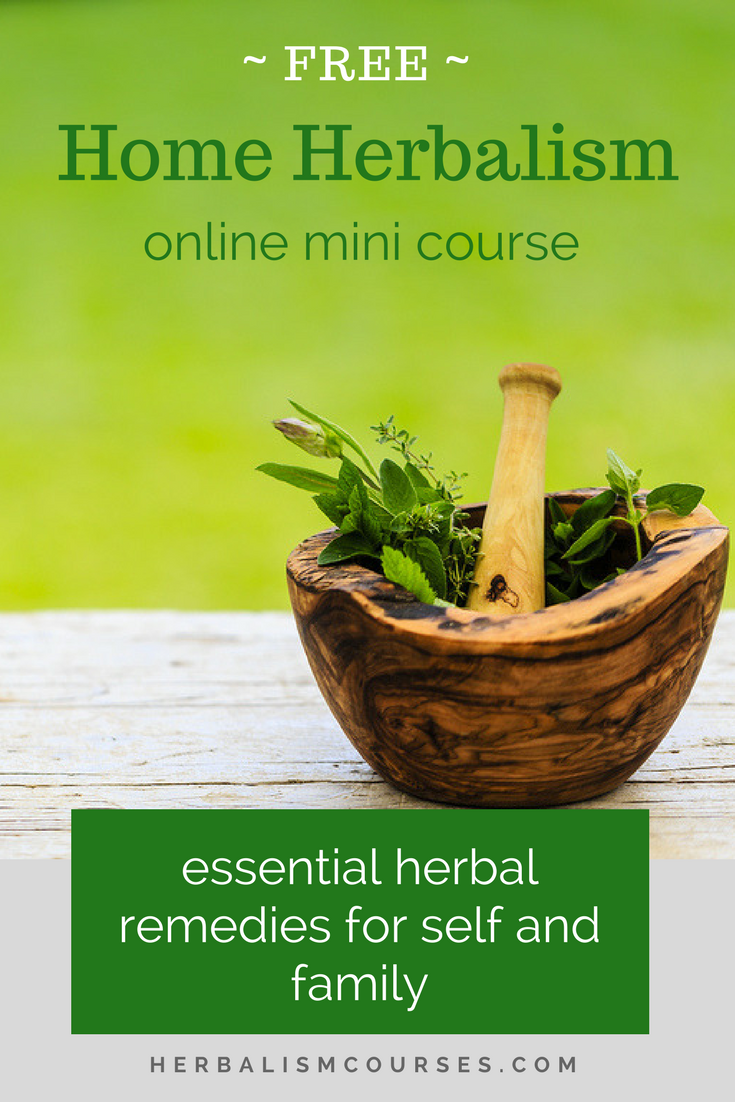 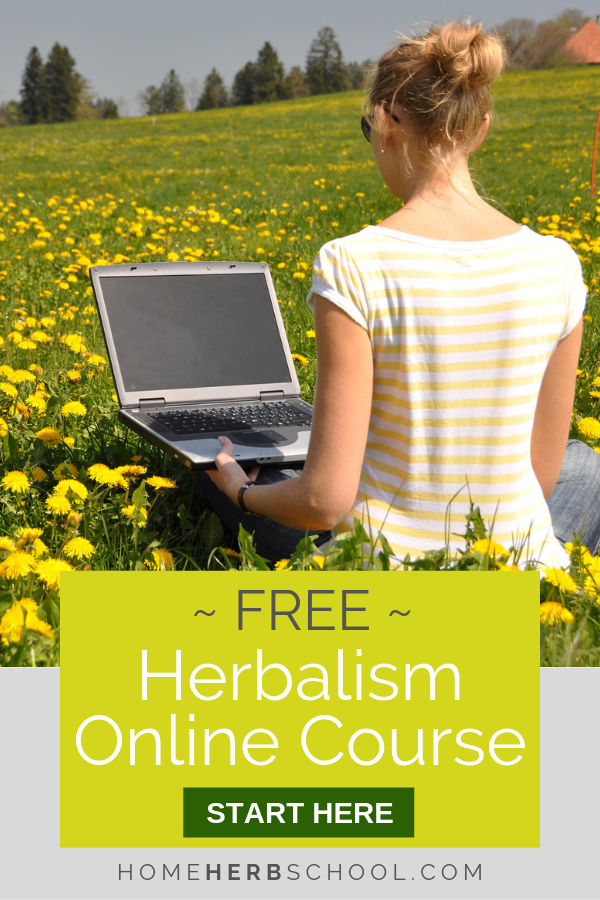 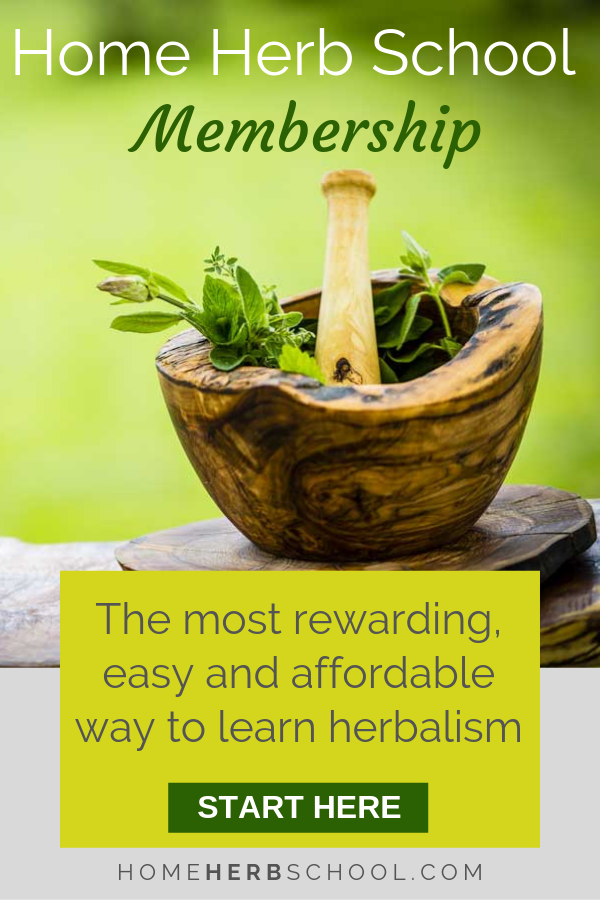